Casey and Todd are joined by Todd’s oldest son, Christian, as they explore the comic-noir stylings of Batman: Mask of the Phantasm from 1993! Will Christian choose Marvel or DC? Tune in to find out!

SPECIAL GUEST APPEARANCE by THE QUEEN!!!

Get the episode on Podbean | iTunes | Google Music

Casey’s right. Todd should really stop trying to get a spit take from him. Here’s Casey’s view… 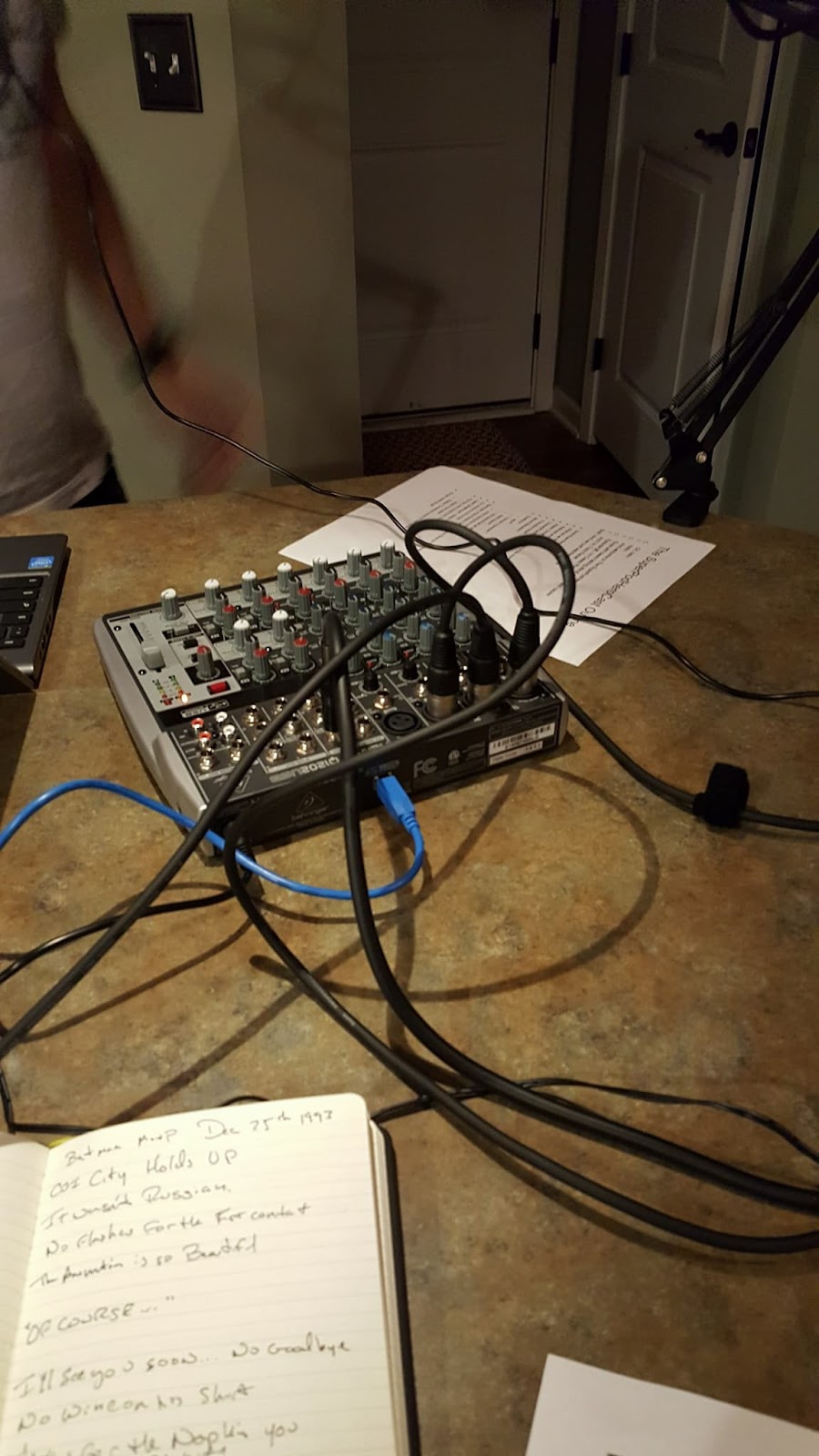 Have you heard How Did This Get Made‘s episode where they talked about Jason: X? No? Well, you should absolutely listen to this…
“It is your birthday.” (The Office, “Lecture Circuit Part: 1”, Season 5, Episode 14) 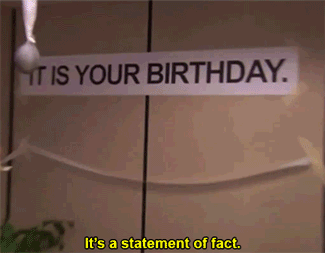 Thank you Bill Finger! If it weren’t for you, we would only have Bob Kane’s original Batman design…

Kevin Conroy will always be Casey’s Batman
BATMAN VS. SUPERMAN – THE DALY SHOW
Joe Jitsu in the Dick Tracy cartoon (1961) is shockingly racist 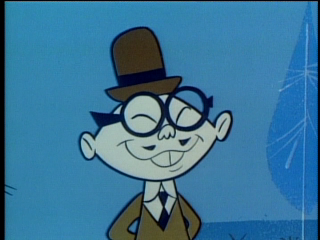 Casey brought an action figure for the evening. He’s right behind me, isn’t he? 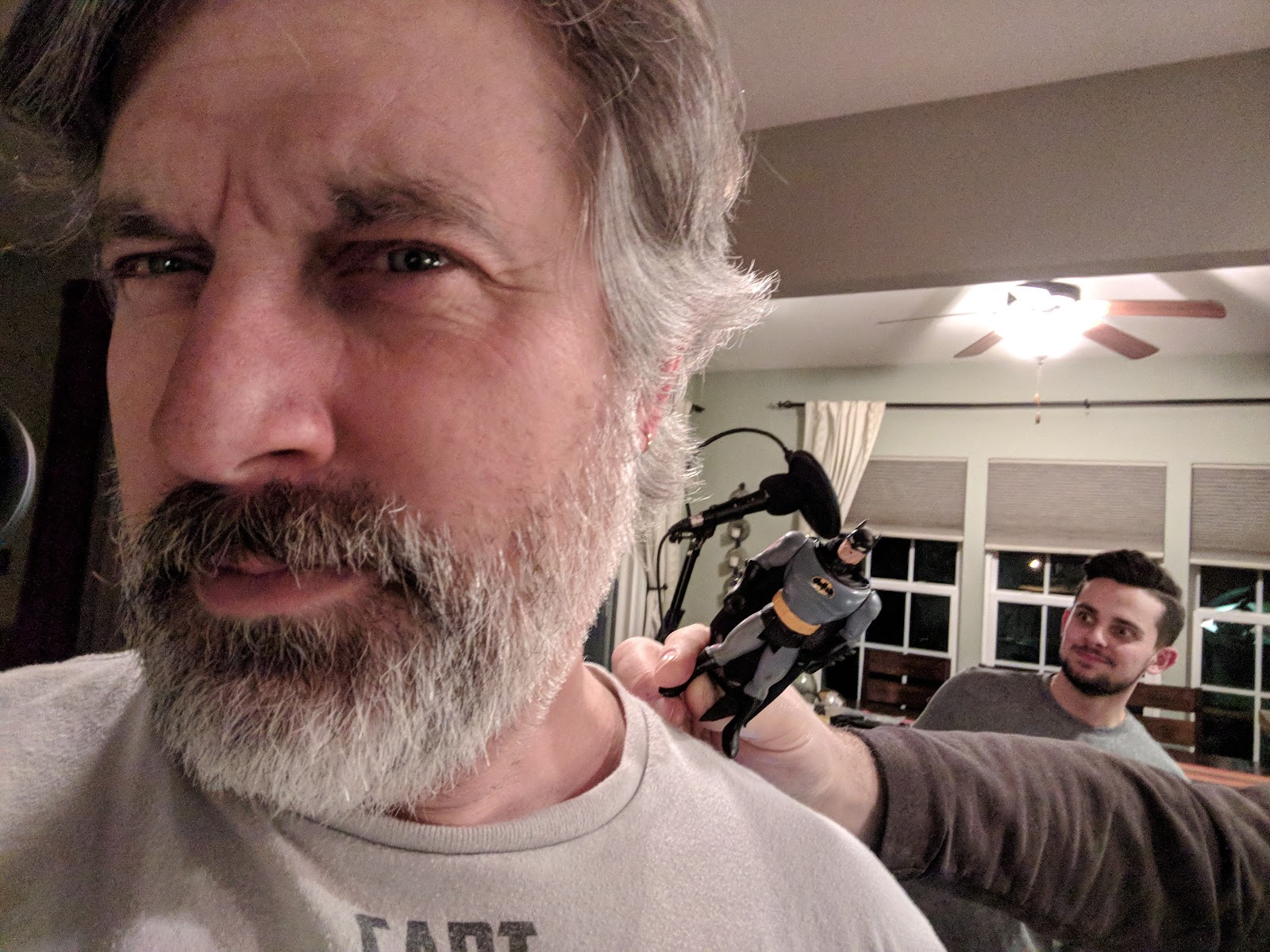 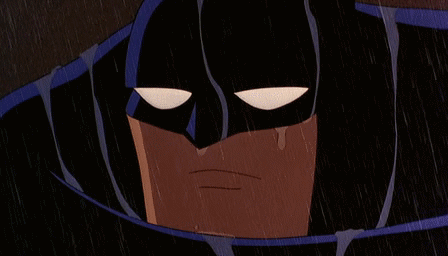 Mark Hamill was the Trickster before he was the Joker 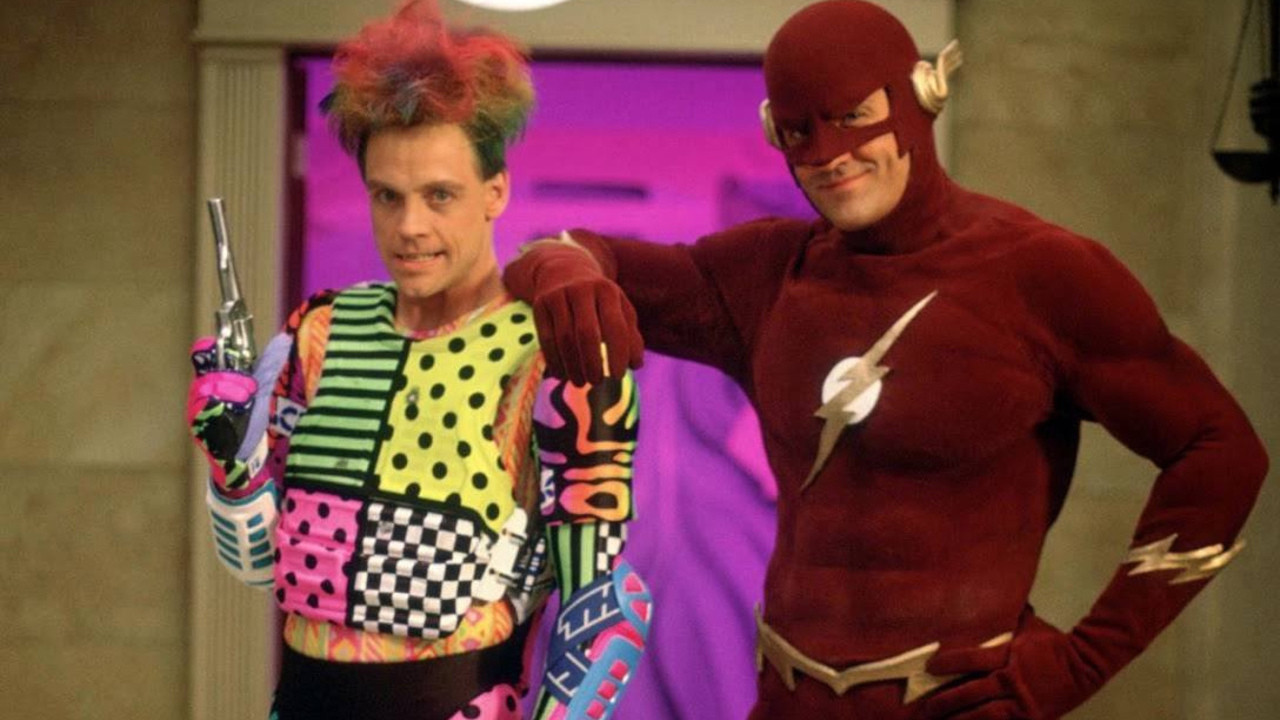 The New 52 saw Joker’s treatment of Harley Quinn get even worse. (Look at #2 in the list.)
The Mask of the Phantasm action figure spoiled the villain’s identity. 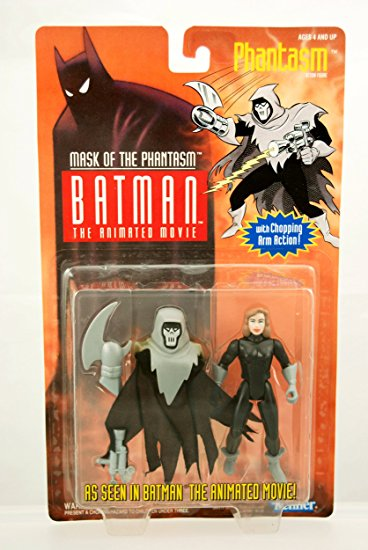 Branching Out Bottle Shop provides the largest selection of premium quality and unique craft beer to the growing Syracuse region. Check them out on Facebook or the web.

Collective Arts Brewing is a grassroots craft brewer based in Ontario that aims to fuse the creativity of craft beer with the inspired talents of emerging artists, musicians and filmmakers. Matt Johnston and Bob Russell founded Collective Arts Brewing on two beliefs: The first that creativity fosters creativity. And the second, that creativity yields delicious pints.
Find them on Facebook or the web.
There is some amazing artwork on the “Stranger Than Fiction” porter. Check them out!
“Curiosa” by Sandra Rilova.
“Phil&Beth” by Luca Palone.
“Love Versus” by Leeroy Stagger.