We close out Season 1 of The SuperPodHeroCast with a couple of great guests (Disney-fanatics Shannon and Shawn) and an amazing superhero movie… 2004’s The Incredibles!

So before you catch The Incredibles 2 this weekend, spend some time with your favorites guys (and a gal!) with beers talking about movies with capes.

Stay tuned for special episodes over the next couple of months and Season 2 starting up at the end of summer! 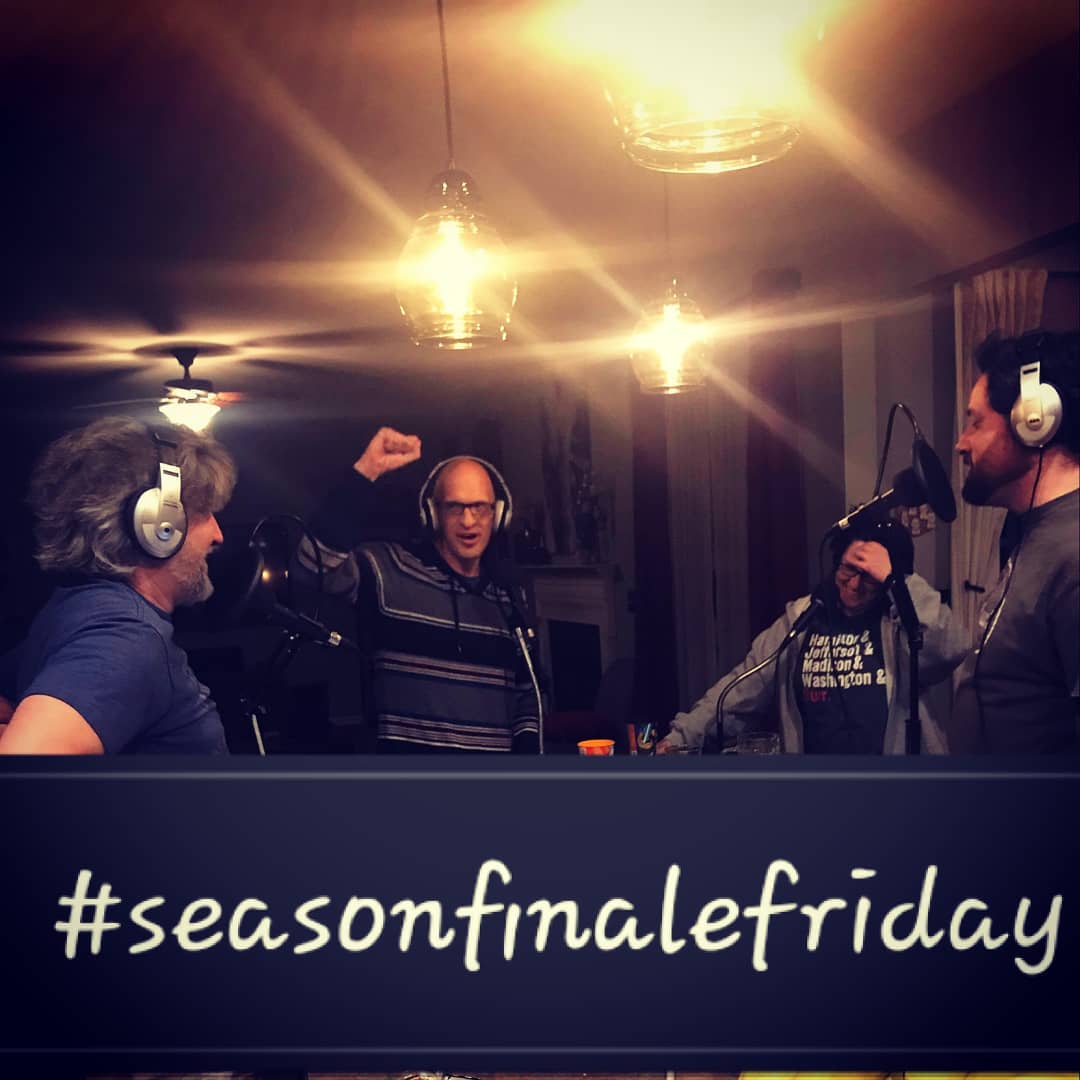 Does everyone know what a spit take is?

OH. MY. GOD. There are SOOOOO many drinking games for The Incredibles! (Seriously, just Google it.)

Have you ever seen a prank as cruel as the one pulled on this mom? Disowning her children seems reasonable.

Do they make Incredibles jammies for adults? We couldn’t find them. Did you? Tell us!

Do NOT doubt Shannon and Shawn’s Disney cred! 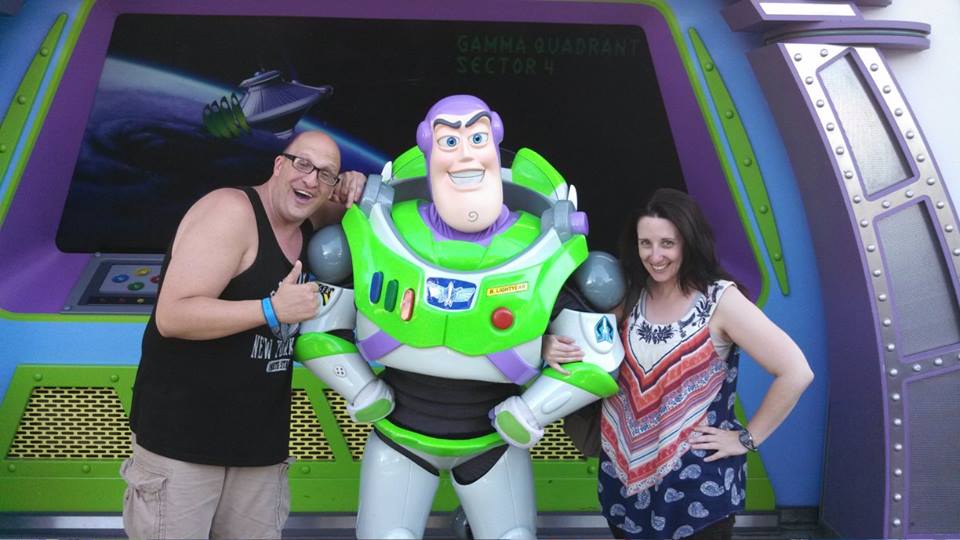 (We don’t have a pic of both of them with The Incredibles because Shawn didn’t think The Incredible’s costumes looked good enough!)

Does Dash smile before he drops into the water? NOPE! Casey was 100% right! (Todd here. It pains me to admit it but Casey was spot on!)

Got nothing to do for the next couple of days? Check out TV Tropes.

Who are Disney’s Nine Old Men?

Mole Man is a classic Fantastic Four villian. The Underminer is an obvious nod to the FF.

Branching Out Bottle Shop provides the largest selection of premium quality and unique craft beer to the growing Syracuse region. Check them out on Facebook or the web!

Barrier Brewing Co. is the collaborative effort of brewers Evan Klein and Craig Frymark, located in Oceanside, NY. Their first batches were brewed in 2010. They survived Hurricane Sandy and our now distributed throughout New York State.

Season 2 will open with 1989’s The Punisher starring Dolph Lungren. Rotten Tomatoes has it at 28%!

Watch the trailer to see what we’re up against!

We’ve loved every minute of this and can’t wait to come back for Season 2!